Tournament hosts are needed for both adults' and juniors' tournaments. By hosting your own tournament, you can reduce your travel and expenses. This is especially important for men's and women's teams for the 2004-2005 season because we will no longer be hosting tournaments at Kent State University.

Updated tournament packets will be published in early September; watch the Headlines for announcements.

Juniors' tournaments will again be sanctioned online, also to open in September.

Columbus Half-Marathon is running this morning.  Here are race details of road closures:

Girls Junior Championships Coaches check-in at the Championship Desk in the morning before you play. Verify your roster and pick up a coaches’ packet.

NO COOLERS, WAGONS, PILLOWS, BLANKETS, ETC. allowed in the playing area!  Bring your own folding chair.  Chairs are NOT provided.

Hall D is on the North side of the Convention Center.  From the Goodale Parking Deck, come down the escalator from the deck.  At the bottom, make a U turn and follow the hallway to Hall D entrances.

Pre-Pay GCCC Parking to guarantee a parking spot. (To be available later)

When purchasing in advance, you can guarantee that you will have a parking spot and arrive on time because you are not driving around in circles trying to find a parking spot if all our parking facilities were to get full. 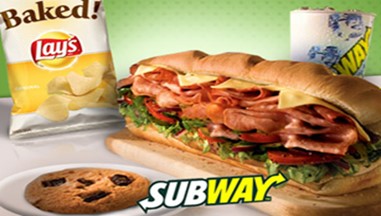 Subway Offer: Pre-order your meals with Subway to avoid waiting in long lines between games and give your team a competitive advantage.

Player Waiver Form To Play For More Than One Team

Doors to the playing areas open at 7:00 am. Play begins at 8:30 am. Coaches will need to sign in at the Championship Desk to verify their rosters and pick up their coaches handout.

Note: OVR rankings appearing in the following listings are intended only as a helpful tool for tournament directors. They are subject to frequent change, including after the pools are set, and other factors may also be considered when determining pools and order of play.

0 officials are still required for this event.

The officials' assigner has not yet named officials contracted for this event.